Soysambu firmly believes in the need to develop a coherent approach that fosters willingness among all actors to work on integrated solutions. We prefer to bring together efforts in a programme of consistent pro-active assistance and interventions. This program should combine the dual goals of helping communities in improving their livelihoods while securing the communities’ commitment to Soysambu’s conservation goals.

The Soysambu Community Partnership and Education Department currently employs one Education and Awareness Officer. The Department, in conjunction with the communities, has defined five areas of impact for its activities.Contact 0740614910

A key constraint to developing and implementing our community programmes has  been the lack of funding. In spite of this, mostly through improvisation and making do with a few donations, the department has managed to contribute to communities through these activities.

Surrounded by an area of rapidly growing population, Soysambu is under considerable threat from surrounding pressures. These threats include siltation from soil erosion, increased extraction of water in the catchment, degradation of land, deforestation, growth in human settlements, around Lake Elmenteita.

It is estimated that over 37,000 people live around the Soysambu Estate, spread out over 13 communities. Another 235 people live on the Estate in their capacity as employees. The Conservancy defines communities as those found within approximately five kilometres of the boundary. In addition, there are several small settlements found to the south and west (Ol Jorai and Elmenteita). Nakuru town is approximately 35 km by road from the main entrance gate to the north. The main road between Nairobi and Nakuru (one of the heaviest used roads for transport to and from Uganda) runs along the Lake and Eastern boundary of the Conservancy. The newly tarmaced Elmenteita – Lanet road cuts through the Estate leaving Congreve Sanctuary to the west adjacent to Lake Nakuru National Park. 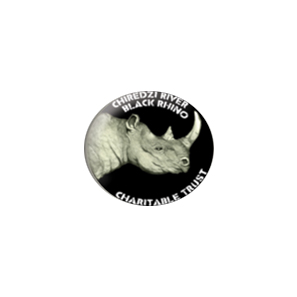 Your ticket for the: Community