Thousands of years ago, this area was rent by violent volcanic activity. Huge volcanoes to the south sent massive lava flows towards the lake which, in those times, was much higher than today. Around the western shore, molten lava burst through the earth’s crust creating a jumble of black lava ridges and plateaus interspersed with hidden glades and hollows. Near the lake itself, these are filled with 10 foot high bamboo grass, beautiful yellow acacias and rich green warburgia trees.

The first European Explorers recorded the wildlife and peoples of this area in their journals as they made their way across Africa. They encountered the Maasai empire waning from its once mighty extent and Joseph Thompson recorded evidence of the first contacts with the wider world, such as the battle of Mbaruk in 1870 when the Maasai annihilated a slavery caravan.

In 1905 this land was bought by Lord Delamere and turned into the home estate of his burgeoning agricultural enterprise. He had walked across it when he walked in from Somalia in 1896 and found it enchanting.

Some of the noted visitors to Soysambu are Theodore Roosevelt, Winston Churchill, Jomo Kenyatta, Evelyn Waugh, Edward, Prince of Wales and Prince Amyn Aga Khan. Beryl Markham worked with the horses and wildlife artist Simon Combes who grew up on Soysambu. A stunning film location with scenes from the Oscar winning “In a Better World” and Tomb Raider 3 where filmed. 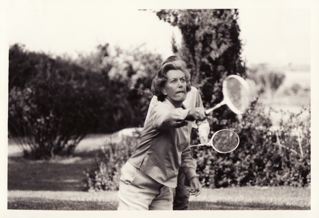 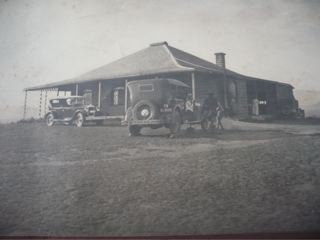 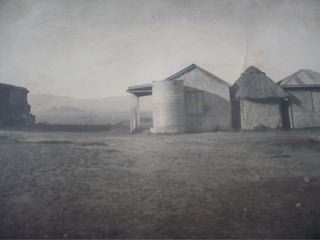 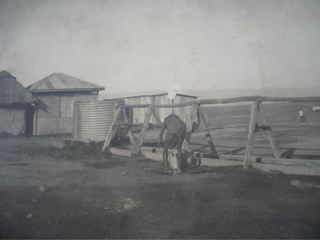 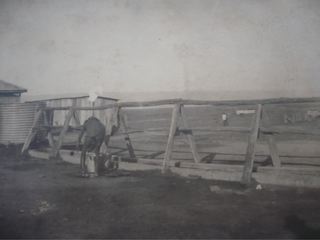 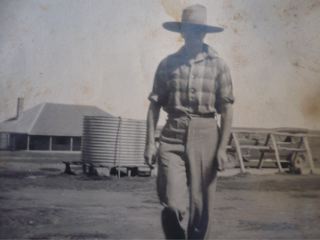 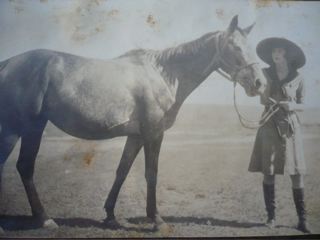 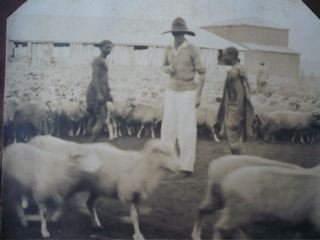 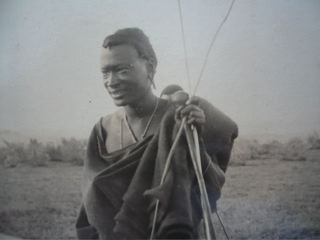 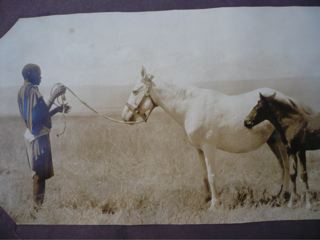 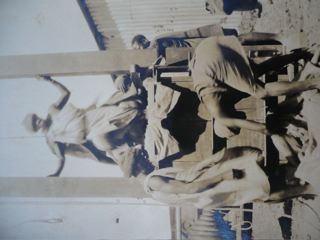 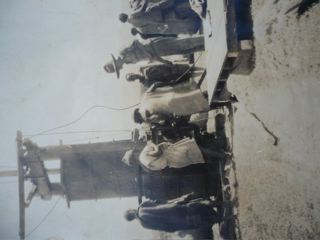 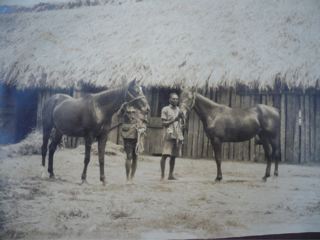 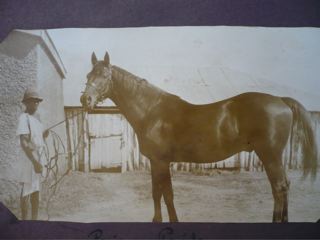 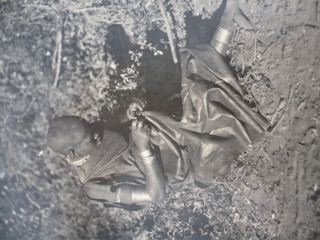 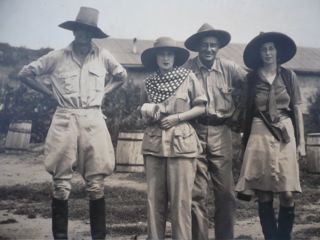 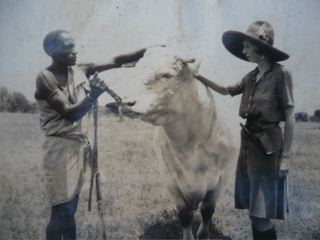 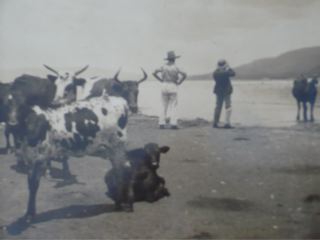 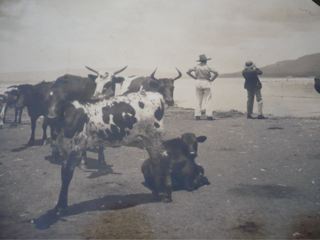 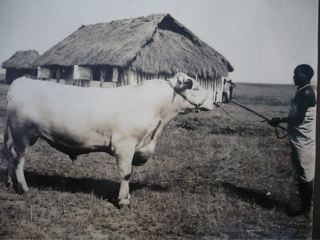 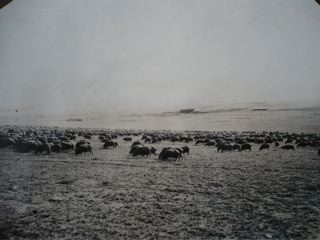 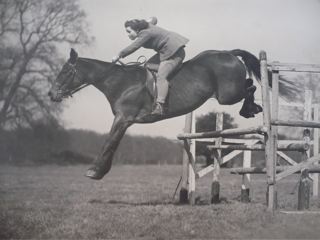 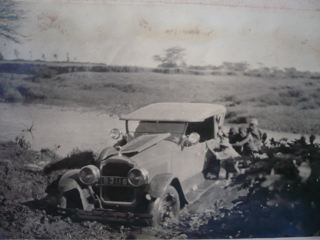 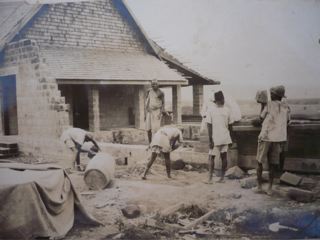 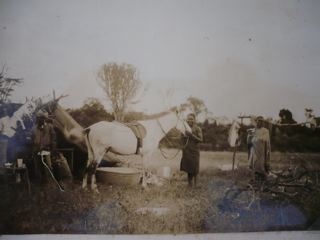 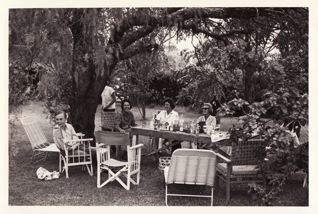 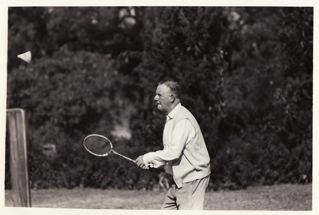 The history of Soysambu spanning the last century is inseparable from the name Delamere: today’s successful farming methods were originally pioneered by the first Delamere to settle in Kenya, the third Baron: born Hugh Cholmondeley. An important character in Kenya’s past, Lord Delamere dedicated his foresight and British fortune to develop Kenya’s farm potential into one of the most efficient and prosperous in Africa. A great adventurer, Delamere arrived in Kenya on foot after a 1000 mile walk from Somalia – and fell for the country. He returned to settle permanently in 1903 with his first wife Lady Florence, daughter of the Earl of Enniskillen, and their son Thomas, who was born in 1900. Their initial home was at Njoro, but in 1906- after suffering heavy losses of livestock and money – they moved much of the livestock to recently acquired land at Soysambu.

Soysambu means “the place of striated rock” in Maasai. Sambu is also the Maasai name for a cattle colour. The ranch was thus named because it seldom saw rain and cattle died by the hundreds in the frequent droughts. Delamere continued to sink vast sums of money into crop ventures at Njoro and livestock experiments at Soysambu, while also forging friendly relations with local Maasai and thus acquiring valuable knowledge and insights. Known to friends as “D”, Delamere was a controversial voice in settler politics, and reputedly an entertaining guest at parties. His bronze statue, once on the formerly named Delamere Avenue in Nairobi, is now on back on Soysambu beside the Delamere home where it looks pensively across the lake to the hill known as Delamere’s nose or The Sleeping Warrior.

Gwladys, former wife of Sir Charles Markham, first arrived in Kenya in 1928 to become the second wife to the third Baron Delamere. Thirty years younger than him she looked after him until his death in 1931. She later became Nairobi’s first lady Mayor and was highly respected for her work during the war.

Thomas, fourth Baron Delamere, was married first to Phyllis Montagu-Douglas-Scott, with whom he had two daughters and a son, and then to Mary Cunningham-Reid (sister of Edwina Mountbatten), before he married the colourful Diana (of “White Mischief” fame) in 1955: he was her fourth husband! The fourth Baron died in 1979, while Diana continued to live on Soysambu, pursuing her passion for horse-racing in Nairobi, and deep sea fishing in Kilifi – until she died in 1987. She is buried near Naivasha’s Crater Lake –between two of her husbands and two of Kenya’s former great landowners: Gilbert Colville and the fourth Baron Delamere. The other members of the Delamere family are buried on Soysambu in a peaceful Acacia glade, frequented by wild creatures.

Soysambu remains a working cattle ranch with some of the best Boran cattle in Kenya. The fifth Baron, today’s Lord Delamere, still farms on Soysambu.

The ranch has changed from purely focusing on the cattle enterprise after it became apparent that it was ecologically outstanding. The increasing destruction of natural habitat due to the escalation in human population in the area made it obvious that this was the only remaining island of wildlife this far west on the road to Uganda.

Soysambu Conservancy, which plays a major role in the Elmenteita-Nakuru Eco System, is acting to preserve a wildlife corridor from Lake Nakuru to Lake Naivasha. Tourism and enterprise programs are being developed to provide reinvestment for Communities and Conservation. Massive funding will be needed to help with anti-poaching security, research facilities and wildlife management.

Your ticket for the: History